"The funniest show this year!"

"I cried with laughter" 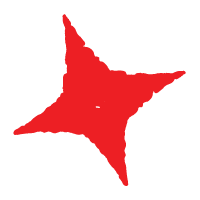 We began life in March 2019, we have quickly become one of North London’s best loved amateur comedy theatre companies.

Our passion is to create brilliantly funny theatre that is both entertaining and challenging.

In 2019 we toured our multi-award winning show ‘The Hound of The Baskervilles’ adaptedby Steven Canny & John Nicholson across the UK throughout April to July.

There are currently eight of us in the company and we have an open and inclusive way of working, which means all ideas are considered and tried out whilst we create our show in pre-production and rehearsal.

We like to keep things fresh and exciting and are always looking to change and improve our performances as we go to create shows that entertain and delight our audiences.

We have a ‘yes and’ philosophy and above all we love ‘people-pleasers’. 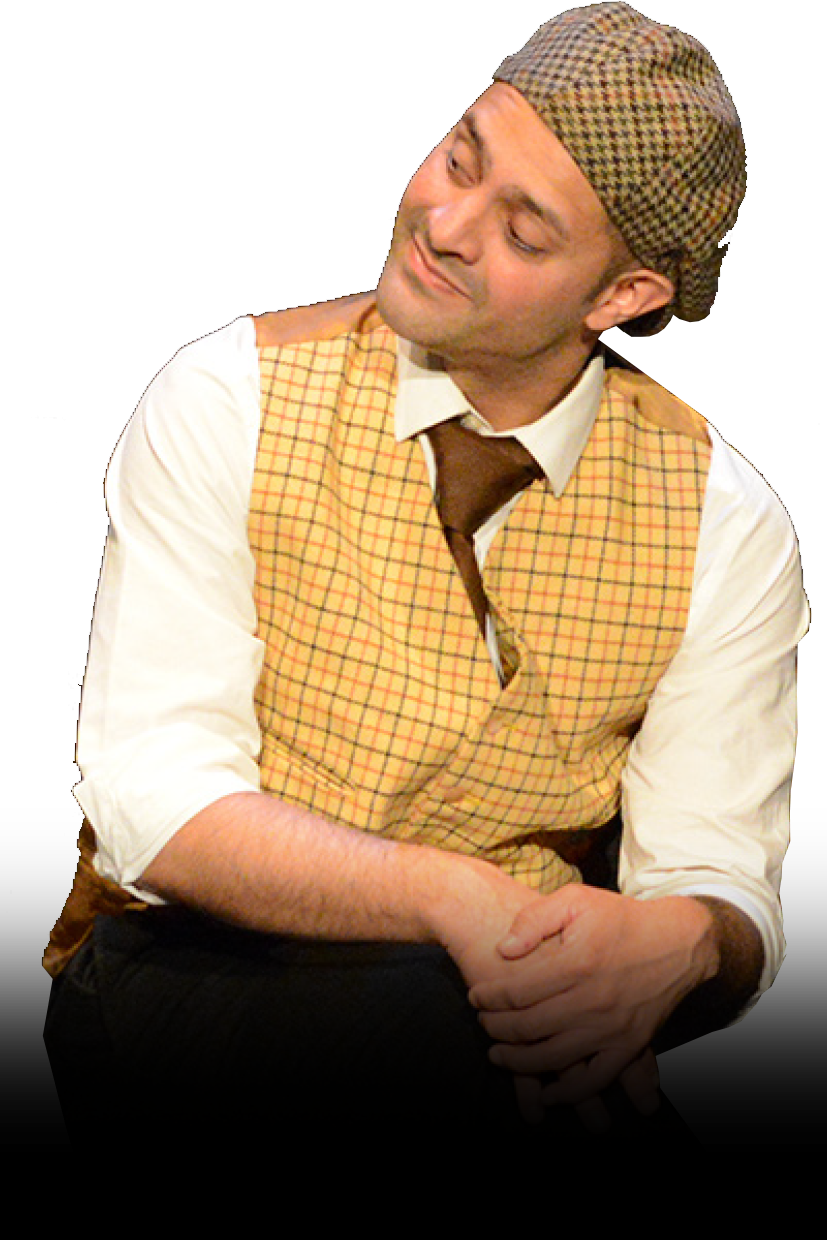 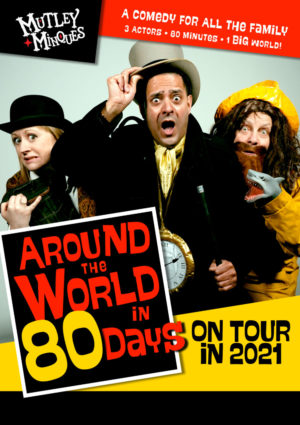 It’s a race against mother nature as three hapless actors charge around the globe to tell Jules Verne’s classic tale before one of them gives birth!

Victorian melodrama at its most stupid. An hilarious comedy re-imagining of Jules Verne’s classic tale that leaves everyone breathless!

Venues and ticket details will be announced in the autumn.

So why not add yourself to our mailing list and keep in touch with all the other mad things we’ve got planned. 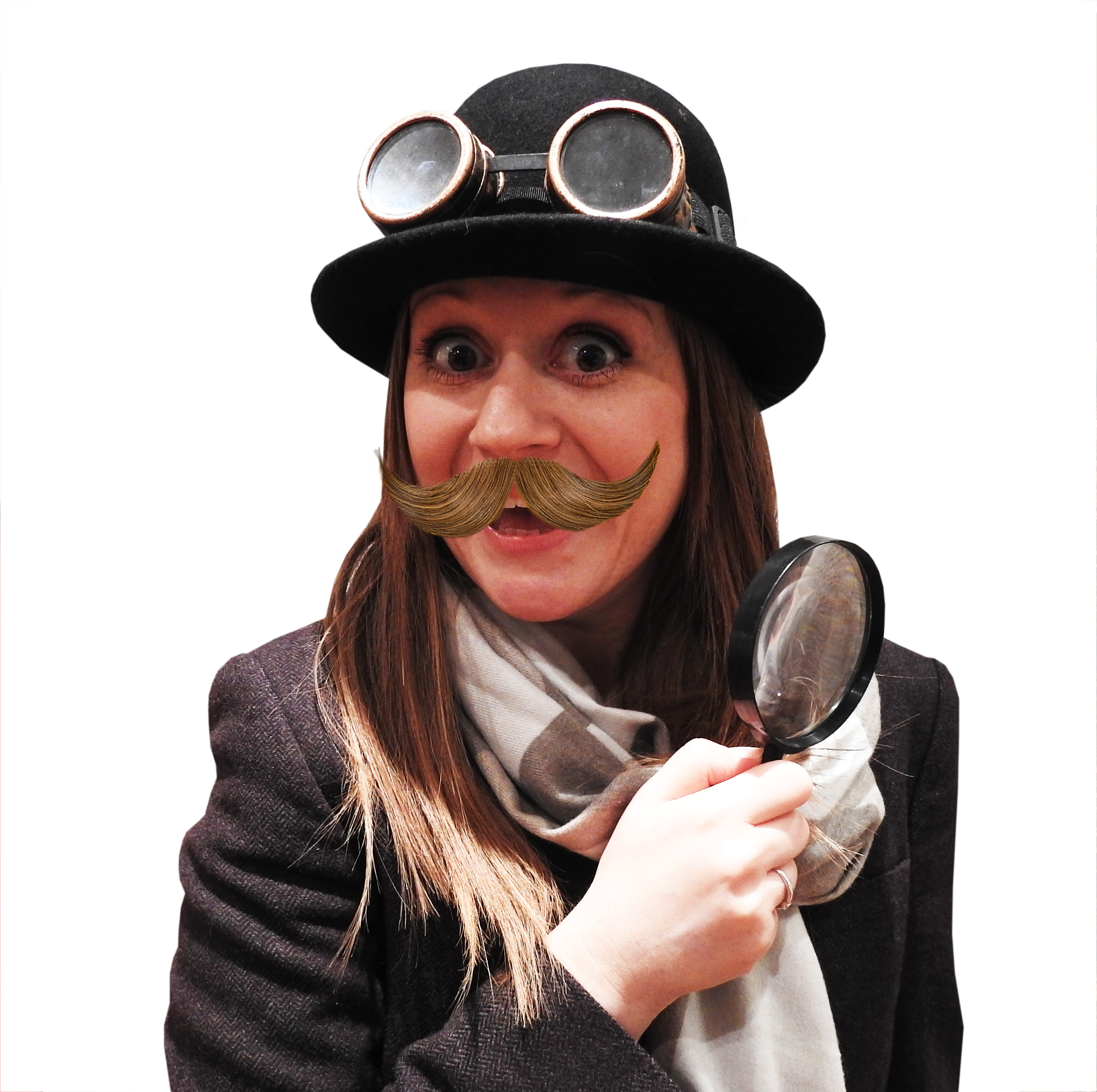